The India FinTech Forum aims to position the fintech community in India as a global leader in innovation and entrepreneurship. 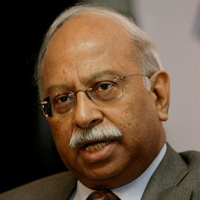 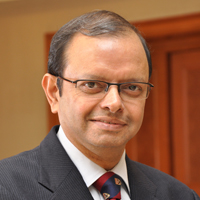 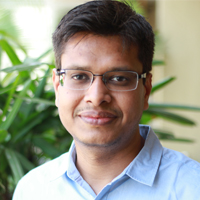 Saurabh Srivastava is one of India’s leading entrepreneurs, investors and institution builders, widely acknowledged as one of the architects of the Indian IT Industry and as leading the creation of a vibrant entrepreneurial eco system in India. He has worked extensively in the US, UK, Singapore and India. The Indian Prime Minister Shri Narendra Modi has presented him an Award for contribution to the Indian IT Industry and the the President of India has awarded him the Padma Shri.

After a successful stint in the US and India with IBM and Unisys, he turned to entrepreneurship and founded several successful IT companies, one ranked amongst the top 20 Indian software companies. He created India’s first and highly successful private sector VC Fund, which created several marquee companies. He has been involved in investing in around 100 start-ups and has personally mentored hundreds of entrepreneurs. He sits on the boards of public companies such as YES Bank (India’s leading private sector bank), Infoedge (India’s largest consumer internet company), Lal Pathlabs (India’s largest chain of medical diagnostics labs), and has served on boards of public and private companies in the US, UK and Singapore.

He is a co-founder of Ashoka University, served on the Advisory Board of Imperial College Business School, London and was adjunct Professor of Entrepreneurship at IIT Mumbai. He has a Masters from Harvard University, a B-Tech from IIT Kanpur. Other Awards include “Distinguished Alumnus Award” from IIT, the Data Quest Lifetime Achievement Award, an Honorary Doctorate in Technology from the University of Wolverhampton, UK.

Dr. Ganesh Natarajan is Executive Chairman and Founder of 5F World, a platform for Skills, Start-ups and Social Ventures in the country. He is also Chairman of Global Talent Track, a pioneer in Employability Skills Training in Asia.

Ganesh has two significant corporate success stories to his credit – APTECH a global training major which he led for ten years and Zensar Technologies, a global software success story which he led as its Vice Chairman & CEO till early 2016. He has received the Distinguished Alumnus Award of IIT Bombay and the National Institute of Industrial Engineering, Mumbai.

Author of nine books and a sought after speaker at national and international forums, he believes in the triple bottom line approach to management and leadership.

Jitendra was Founder and CEO of Citrus Pay, a leading digital payments company in India. Post acquisition of Citrus Pay by Naspers, he leads the consumer businesses at the combined entity, PayU India, as their Managing Director for consumer payments business in India.

He has more than 12 years of work experience in banking and financial services industry and considered an expert in payments industry. Prior to Citrus, he was working with ICICI bank for 7 years.

During his tenure at Citrus, he grew the company to a 300 member+ strong team and company was counted among Top 3 payment companies in India with in a span of 4 years. Citrus counted its investors base from Sequoia Capital and E-context Japan to Ascent Capital in Series C round. He also led Citrus to the largest all-cash deal in the fintech space in India, with the acquisition of Citrus by Naspers Group in September 2016.

He graduated from Sydenham College, Mumbai and is a qualified Chartered Accountant. 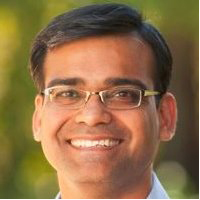 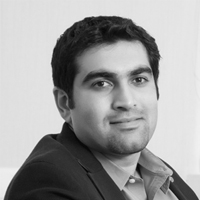 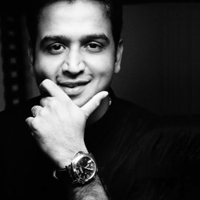 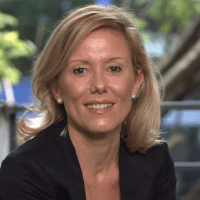 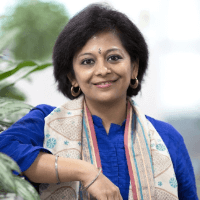 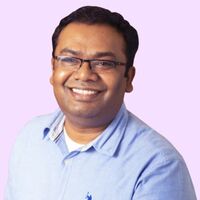 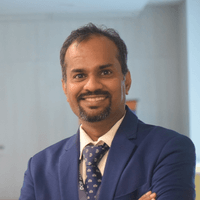 Catalyst for innovation in the Indian fintech space

The India FinTech Forum is a non-profit initiative that offers a platform for fintech companies to collaborate and voice their opinions on the relevant policy issues. More than 2,750 fintech companies and over 30,000 individuals who are members of this forum, are dedicated to enhancing the ecosystem to ensure that India leads the global fintech innovation wave. Indian fintech firms have unique opportunities with the India Stack (Aadhar, UPI, etc.), which are not available anywhere else in the world.

Today, India is on the cusp of a profound shift in the way financial services are accessed by millions of citizens. And this shift will be primarily led by innovative fintech startups in collaboration with big banks or large corporations. Government policies and regulations by important institutions like RBI, SEBI, IRDA etc. will play a major role in shaping the fintech sector. Several industry associations are present in India like CII, FICCI, ASSOCHAM, SIAM (for automobile manufacturers), COAI (for cellular operators), etc. to voice the opinion of their member companies. Similarly, the India FinTech Forum serves as the unifying platform where the Indian fintech community can present its thoughts and views (in consensus) to the government or policy regulators on important issues relating to the sector.

India FinTech Forum has two forms of memberships for individuals and companies interested in the fintech ecosystem.

Any member may volunteer support in organising meet-ups, webinars or conferences. Also you may contribute some time in attending meetings with regulators for certain representations. Membership is open for anyone working in domains related to fintech including consultants, academia, service providers for fintech companies and students.

The India FinTech Forum organises meet-ups in several locations and seeks to drive policies that accelerate the growth of fintech in India. We also organise the India FinTech Awards, which recognises the most innovative fintech companies from across the world.